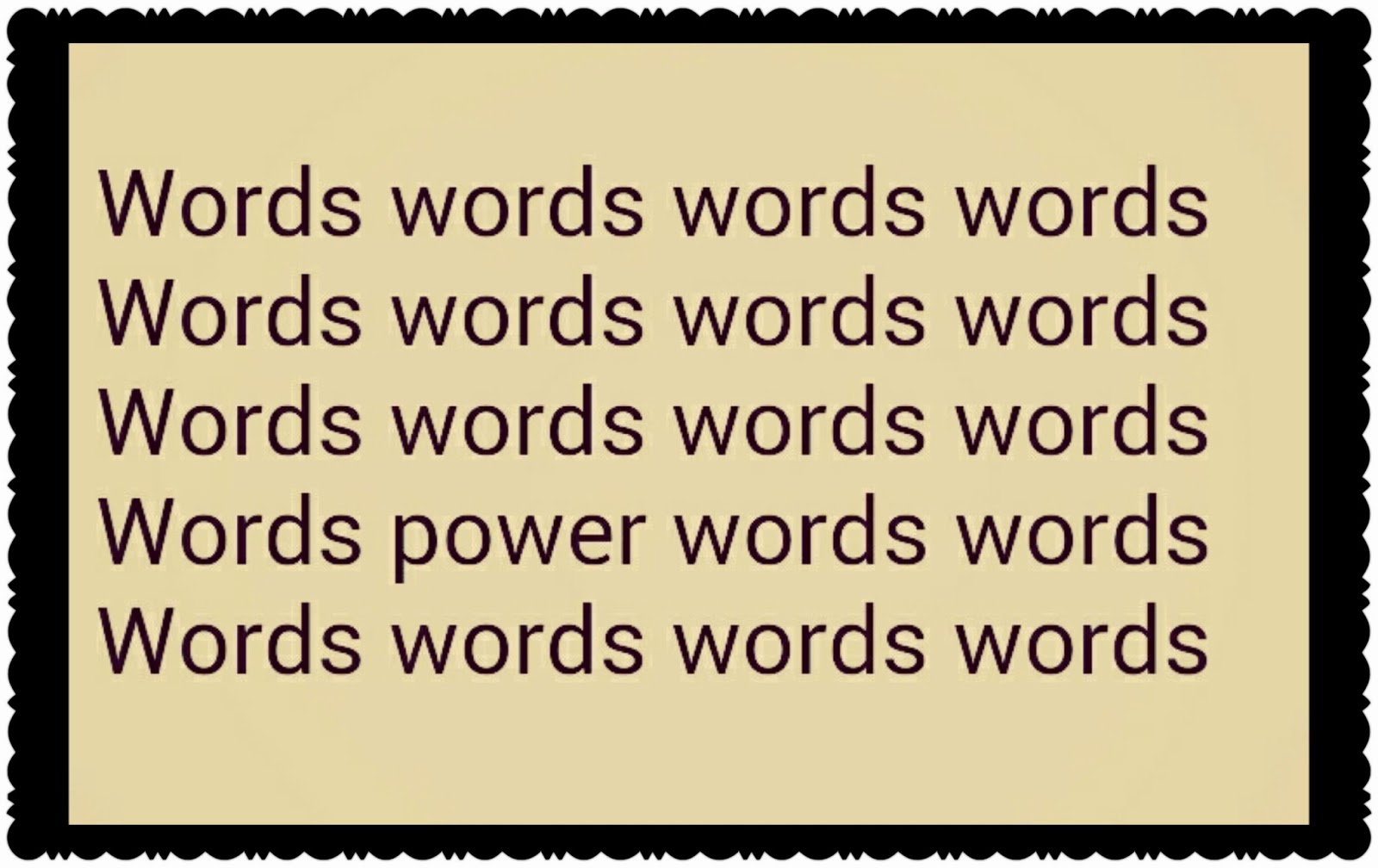 Much as I love sport, I’ve never been particularly athletic. I do my best, train hard and am totally committed, but some people just aren’t sporty. Believe me, I’m the one who turned up to the softball tryouts in primary school only to – literally – have a room full of chatting students turn around and stare at me speechless for ten very long seconds before one bold person felt the need to point out to me that, “you do know this is softball, right, Hannah?” Um, yes.


I laughed it off awkwardly and somehow managed to lob a ball straight enough to make pitcher on the B Team. (I only found out at the first practice that I’d done tryouts with the catching glove on my wrong hand. Oops. See? Not sporty! Though I guess getting into a team using my non-preferred hand has got to count for something, right?)


I loved playing and training and being part of that softball team but I’m pretty sure I either struck out or got run out on my way to first base every time I batted – except once. And it was entirely the other team’s fault.


That particular day, as I was coming up to bat, I heard their pitcher yell out, “move out, move out everyone! This girl is good!” I laughed a little, figured they were kidding as my terrible reputation must have preceded me, and watched in absolute astonishment as the outfielders moved further out. I couldn’t believe they were actually serious!


Now, I’m fairly certain they had me mistaken with another girl on my team around about my height who actually could bat, but their belief that I was actually that good made me want to be. I stood there on that base, staring the pitcher down (hiding the amused smirk) and when that ball came toward me, I smashed it – all the way into the next field. It felt awesome! (Ok, so I’ll admit, my aim was tiny bit off and it ended up being a foul, but only slightly.) I had them totally convinced. I hit the next ball too and made it to first. I honestly don’t remember whether I made it home or not but I’ll never forget the thrill of that bat connecting so perfectly with the ball.


And all because that girl told everyone I was a batter to fear.


Believe in someone and they will become that person. Believe they’re good and they’ll live up to it. Unfortunately, the opposite is also true. You can bring them down with your words just as fast.


Whether they’re said jokingly, in the heat of a fight or with the best of intentions – words are powerful. They can instil with courage and make someone more than they are, or they can eat away bit by bit at someone’s confidence until they don’t even have the courage to stand.


Good or bad, truth or lies, tell someone something enough and they will believe it. But more than that, it will become part of who they are.


The mistaken words of a grade six girl I didn’t even know gave me the courage to be better than I was. For that moment, that ball, I was an amazing batter. And there have been so many others who have done the same at different points in my life – believing and seeing in me a strength I hadn’t yet seen and instilling in me the will to be that person they saw. I will forever remember those moments and the encouragement of those people.


But I will also remember, and often regret, those times I have lost faith in myself  because of the hurtful, disbelieving words others have said. Some of which, unfortunately, have taken years to recover from. If not for my faith in God and his belief in me, I wonder if I would have ever recovered from them. And those people who said them probably didn't even know they'd hurt me.


Your words have more power than you will ever know. Take care you use them well.
Posted by Hannah Currie at 03:51 No comments: I discovered something a couple of weeks ago. And it's this - my most productive writing is done between 10 and 11 at night. You might wonder how, after writing seriously for the past four years, I've only just discovered that. It's easy really - I'm usually asleep then. With two little kids who've only recently decided to sleep past 6am (yay for 'sleeping in'! An extra thirty minutes anyway...) and a disease which tends to make me pay for skimping on sleep, I'm usually in bed by 10pm. Until I realised that I could write 4 times as many words with far less effort at 10pm than I could at any other time during the day. And sleep much better because of it.
Whether it's the lack of distractions or the fact that my brain has already switched off for the night giving the characters free rein to do whatever they like, the words flow and I just write. It's easy. Effortless almost. It's like I'm watching a movie in my mind and I'm just writing what I see and hear.


And yet, I can sit for an hour during the day, even when my kids are asleep and there are no distractions, and force out a whole 300 words, most of which I end up rewriting (or deleting) later. I occasionally wonder why I bother...


I remember thinking the same thing so many times over the years as I’ve tried to make things happen instead of waiting for God. When I think he’s moving too slow or maybe I should help him along a bit – and all I get is tired, grumpy, and the feeling that I’ve been completely foolish. Again. Like when I decided to take it into my own hands to find myself a boyfriend rather than waiting for God. I won’t say God laughed at my pathetic attempts (because I’m sure he’s much too loving to do that!) but he would have been justified. I think it’s pretty funny myself ... now.


We can spend years of our lives forcing things to happen, thinking God has forgotten us when all he's waiting for is the right time. When all the pieces he’s holding onto come together. I have this picture in my head of God as an artist, getting all the pieces ready for his masterpiece. Only they’re not all ready at the same time. One piece just needs cutting out, another painting. Another a coat of varnish after the paint. The first piece sits there, wondering why it’s taking so long. “I’m ready,” it thinks. It doesn’t realise that the one with the varnish still needs to dry before they can all be joined together in the great masterpiece.


I'm not saying we should always just be sitting around waiting for God to do what he's already asked of us, or that there aren't times when it's the right time despite being tough. I still sit down and write every day (ok, most days!) for an hour or so because I want to write a book. But I've learnt that that time during the day is better used editing, plotting, typing my handwritten notes, doing research or learning about writing rather than coming up with much. Then, late at night, I can just write.


Maybe that's part of the waiting on God's timing - the preparation bit. Being there, praying, learning, studying, allowing him to work in us, so that when the time is right, we will be ready.


If God's asking you to wait, or if he simply seems silent, then wait. Be patient. All the forcing of his plan will simply wear you out. When the time is right, God will bring it all together. Of that I have no doubt.